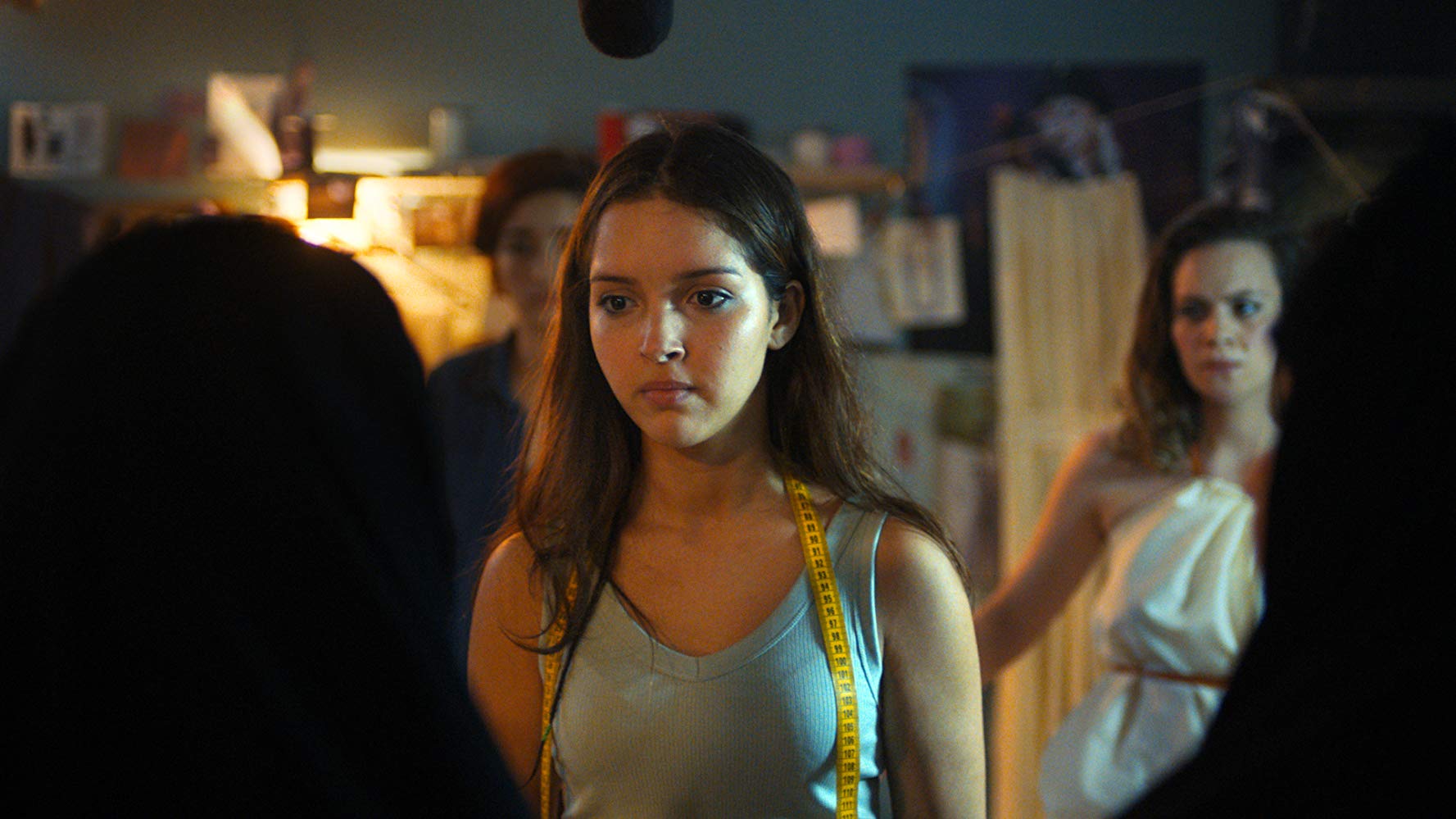 The year 2019 is almost over, it has been a year filled with lots of blockbusters released all around the African continent. From the shores of South Africa to the tip of Morocco, filmmakers are telling the African story from different perspectives.

Read: 10 Most Anticipated African Movies in 2020

In no particular order, we’ve outlined 10 of the best African movies in 2019 from different countries on the African continent.

Initially premiered in 2018, first in Canada and then Nigeria, Lionheart worldwide release was on January 4, 2019 worldwide.

Lionheart makes the list of Africa’s 10 best movies of 2019 with Nollywood’s leading female actor, Genevieve Nnaji, making her directorial debut. The movie’s story is one which upholds family ties and feminism in business.

Lionheart has grossed over N21.3m at the box office locally and was later sold to Netflix for $3.8 million. Lionheart is available to watch on Netflix.

You might ask, “What is an Indian movie doing here?” We know only a few people outside South Africa know about the South African Indians. Well, Kandasamys: The Wedding, is a movie about them.

A sequel to the original Keeping up with the Kandasamys (2017), Kandasamys: The Wedding was released on the 18th of April, 2019 and directed by Jayan Moodley. It is a South African romantic comedy drama centered on the Indian subculture around the city of Durban.

The movie has made over R5.7 million in the local box office and is available to watch in cinemas.

The Burial of Kojo (Ghana)

Another movie that was released in December 2018 but only got released internationally in March 2019 is The Burial of Kojo.

Directed by Blitz Bazawule, The Burial of Kojo tells the mystical story of a girl embarking on a mission to rescue her father, who got trapped by his vengeful brother in an illegal mine shaft.

For his directional debut, Blitz has shown with his narrative that his work is one to look forward to as he hones his film-making skills.

The Burial of Kojo is available to watch on Netflix.

This year’s Cannes Grand Prix Winner is none other than Atlantics. Released worldwide on the 15th of May, 2019, Atlantics is a movie directed by French-Senegalese female filmmaker, Mati Diop.

In Atlantics, Mati Diop delves into love, betrayal and socio-economic issues. A must-see, Atlantics earned its spot on our list of 10 best African movies in 2019. Atlantics is available on disc and on Netflix.

Mother I Am Suffocating. This is My Last Film About You (Lesotho)

Our fifth choice is a documentary movie by Lemohang Jeremiah Mosese. Don’t let the long title deceive you; Mother I Am Suffocating is worth the 76 minutes it will take for you to see it.

Mosese’s film is a reflection on his migration to Berlin, Germany and the juxtaposition of his life there and his home in Lesotho.

Released on the 9th of February, 2019, Mother I Am Suffocating is available to watch online.

Running Against the Wind (Ethiopia)

Ethiopia’s submission to the Oscars for best international film, Running Against the Wind is an Ethiopian movie that tells the tale of two brothers, their dreams, aspirations and how they go their separate ways to meet again as adults.

Directed by Jan Philipp Weyl and released on September 14, 2019, Running Against the Wind is available in cinemas. Come January 2020, we hope to see this movie in the Oscar nominees’ list.

Another Oscar contender and still not released in its home country, Algeria, Papicha happens to be one of the best 10 African movies to be released in 2019.

Directed by Mounia Meddour, Papicha is set in Algeria in the 1990s and tells the story of young Nedjma, a female student who despite all odds holds a fashion show in Algiers at a time when women were oppressed by the Islamic government.

The Mercy of the Jungle (Rwanda)

The Mercy of the Jungle is a Rwandan movie that tells the story of the second Congo war through the eyes of two lost soldiers in the jungle. The movie weaves a tale around the hopes and weaknesses of these soldiers.

Mercy of the Jungle was directed by Joel Karekezi and was initially released on the 8th of September, 2018 at the Toronto film festival.

Directed by Apolline Traoré, the story follows Francis Desrances, who leaves Haiti for Abidjan after the death of his parents, who got killed by soldiers of the dictatorial regime in Haiti. Years later, Desrances gets married and has a daughter.

The story follows the civil war that erupts in Abidjan and the struggle for choosing Desrances’ next heir. Desrances was released on February 23, 2019.

Regarded as one of the most groundbreaking movies of 2019 in Egypt as it was shot in the 4DX format (which allows films to be augmented with various practical effects, including motion seats, wind, strobe lights, simulated snow, and scents), 122 is a horror thriller that tells the story of a couple trying to escape a bloody night at a hospital.

We hope you have had a deeper insight into the best movies coming out of the African Continent in 2019.

If you haven’t seen any of these movies, take out time and see them. If you have seen some of the movies on this list, tell us what you think in the comments below. Here is to a better African cinema in 2020.