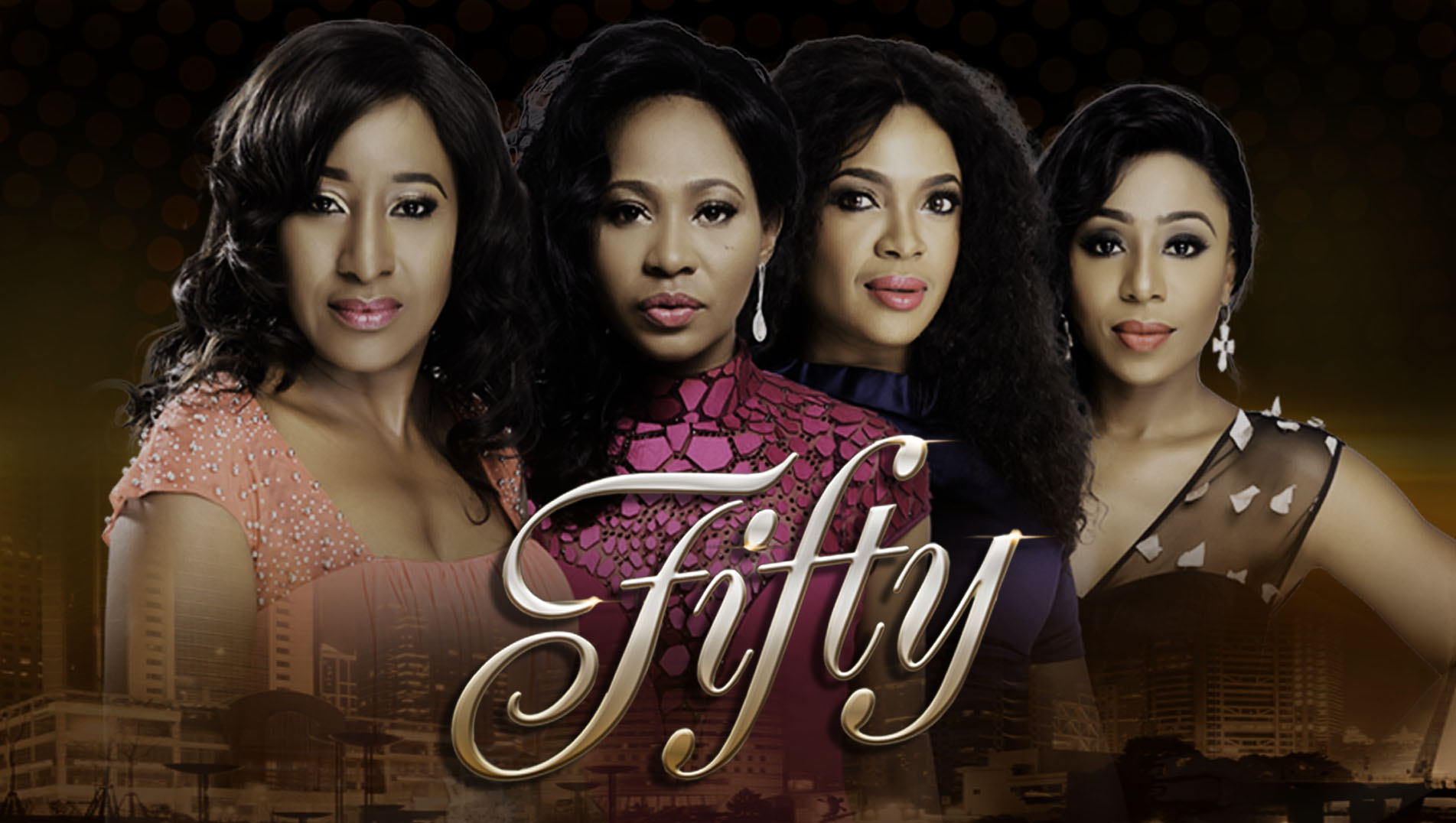 The era of streaming your favorite TV series is here, meaning no more missing out on episodes of your favourite TV series. Below we discuss the top ten African TV series to watch.

Tinsel is a Nigerian TV soap opera and is one of the most watched TV series on Nigeria television. Tinsel, with over 2000 episodes and running, first aired in August 2008. Tinsel, created by Yinka Ogun tells the story of two rival Nigerian film companies competing for dominance in Nollywood. It is available to watch online via Demand Africa.

An African City is a Ghanaian romantic comedy sitcom. The first episode debuted on March 2, 2014 and runs till date. The series tells the story of five single young women of African descent who after living abroad for most of their lives, resettle in Accra, Ghana.

Notable stars are Nana mensah, Marie Humbert, Esosa. E, and many more. An African City is directed by Nicole Amarteifo and is available to watch online via YouTube.

Also known as MTV Shuga, Shuga is a television drama series that speaks on the themes of love, sex and relationships. Shuga is a critically acclaimed TV show, and has received awards like the Gold award in May 2010 at the World Media Festival in Hamburg, Germany.

It stars notable actors such as Lupita N’yongo, Nick Mutuma, Nancy Karanja, Richard Mofe Damijo, Tiwa Savage and others. It is available to watch online via MTV Base network.

One of the most watched TV series in Africa, Big Brother Naija formerly known as ‘Big Brother Nigeria’, is a reality competition television series, where twelve to twenty-one contestants live in an isolated house and compete for a large cash prize and other prizes worth 60 million naira. The first episode aired 5 March, 2006 and a reboot of the series premiered January 22, 2017.  It is available to watch online via Dstv and Gotv networks.

Created and directed by Jim Chuchu, Tuko Macho is a Kenyan web series released October 2016, which delves into the issues of crime and vigilante justice in Kenya.

The series is produced by Nest Collective, a non-governmental organization based in Kenya and is available on DVD and can be watched on YouTube

Betoch is an Ethiopian family sitcom TV series focusing on a middle class family living in Addis Ababa. Betoch was released in February 2013 and aired on ETV, now EBC, with a total of 240 episodes and eight seasons.

Betoch is available to watch via EBC network.

Secret of the Nile (Egypt)

One of the breakthroughs in Egyptian Television in recent times, Secret of the Nile is directed by Mohammed Shaker Khudai.

Formerly known as the Grand Hotel, Secrets of the Nile is an Egyptian TV series that tells the story of a man who joins the staff of a Grand Hotel to discover the whereabouts of his missing sister. Released 6 June, 2019 and is available to watch via Netflix.

Directed by Raouf Sebbahi, Moudawala is a Moroccan TV series which aims to showcase the problems of justice to the public. Initially released on the 5th of July, 2013, it is available to watch online via YouTube.

Mistress of a Married Man (Senegal)

Mistress of a Married Man is a Senegalese soap opera created by Kalista Sy, which depicts the daily lives of women in present Senegalese society.

Released January 25, 2019 on the Senegalese private network “2STV”. It is available to watch online via YouTube.

We know there are many popular TV shows in Africa that didn’t make our list.

Tell us in the comment section which African TV shows you are currently following.