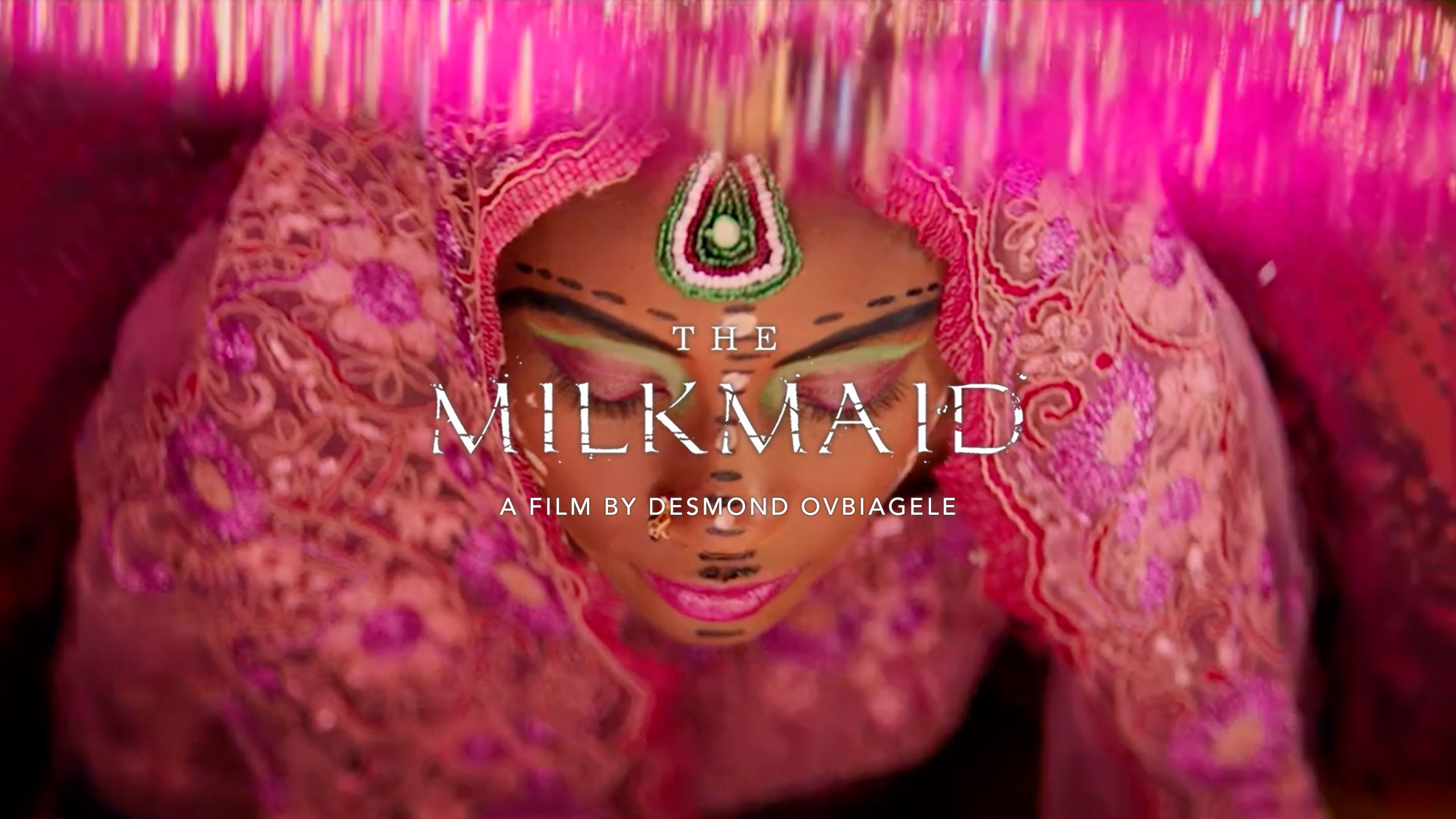 The year 2019 was a great year for African cinema as the whole world got to see African movies from different countries across the continent. From movies such as Lionheart, The Burial of Kojo, being streamed on Netflix and other streaming services to African feature movies receiving international acclaim, there is a rising curiosity to see what Africa has to offer, film-wise.

However, the COVID-19 pandemic has put a damper on things, causing uncertainties in these times. As a result, film productions and releases around the world including Africa are being postponed or outrightly canceled.

So, until things are right with our world again, here are our 10 most anticipated African movies in 2020.

The Fate of Alakada continues the story of Yetunde, a young girl from a poor family background, who makes up stories about her financial and social status to fit in with her mates as a result of her inferiority complex.

Fate of Alakada was meant to be released in cinemas across Nigeria today, April 3, 2020. However, the release has been postponed indefinitely due to the COVID-19 pandemic

Dineo (Fulu Mugovhani) is the definition of a serial monogamist. She dates men to fall in love then get married. But marriage never occurs as she always ends up getting dumped.

Fate leads her to Lunga Sibiya, who seems to be the perfect man she’s been waiting for her whole life. It turns out Lunga isn’t the one for her. With the help of her bestie, Noni, Dineo accepts what she dreads most, which is living life as a single woman.

Like every successful franchise in Nigeria, the success of King of Boys has prompted the making of a sequel. As of current reports, Kemi Adetiba’s King of Boys is Nigeria’s fourth highest-grossing movie of all time.

Featuring a star studded cast like the prequel, the new movie will see actors like Sola Sobowale, Reminisce, Illbliss and Adesua Etomi– reprising their former roles in the prequel.

The sequel is expected to start off where the prequel ended if hints from Adetiba’s social media accounts are anything to go by. Building on the success of its predecessor, King of Boys II will without a doubt be one of the biggest movies when it hits cinemas in 2020.

Toorbos tells the story of the removal of a young forest woman during the intervention of the last forest dwellers in the Knysna forests in South Africa in the 1930s.

The film will depict Karoliena Kapp’s intimacy with the trees at the heart of the forest, and how that intimacy affects her relationship with the man she loves.

The movie is directed by René van Rooyen and is expected to be released by May 1st, 2020.

The movie tells the story of Kambili Maduka, an irresponsible, spoiled, extravagant 28-year-old who hopes to get married before she turns 30. But after getting suspended from work for always being late, her long-time boyfriend breaks up with her, thereby dashing her hopes of getting married before 30.

She then decides to get her act together. The movie is directed by Kayode Kasum.

Riding with Sugar is a South African romantic movie written and directed by Sunu Gonera.

It tells the story of a young male refugee who, despite many odds and challenges, works hard to find love and create a better life for himself in Cape Town.

Aisha and Zainab are two sisters, whose peaceful lives get disrupted by the militant insurgency in Northern Nigeria, thus, separating them. The movie follows Aisha, who approaches the militants that took her sister away to get her back even at the cost of her own life.

Milkmaid is directed by Desmond Ovbiagele and a release date is yet to be officially announced.

Directed by Louw Venter, the Tree is a film which tells the story of a homeless refugee, Grace, who was kidnapped on the streets of Cape Town after she had journeyed out to earn some money to buy drugs for her ill child.

Her child gets lost and now wanders the city streets alone where a policeman finds him and gives him to a nurse who yearns for motherhood.

The film looks at how the lives of five different people are interconnected in painful and surprising ways.

Jade Osiberu’s latest work, Nigerian Trade, is a fast-paced crime movie that explores the issues of kidnapping in the country. The movie which was inspired by true events, showcases crucial investigation and the activities of Dike Maduka aka Eric, a notorious kidnapper who for more than two decades eluded the authorities.

Material 2 is the sequel to Material, the hilarious comedy hit film about a faithful young Muslim man who works daily at his family’s fabric shop in South Africa but dreams of making it as a stand-up comedian.

The sequel follows Cassim Kaif (Riaad Moosa), who navigates life while balancing his work on stage as well his family life.