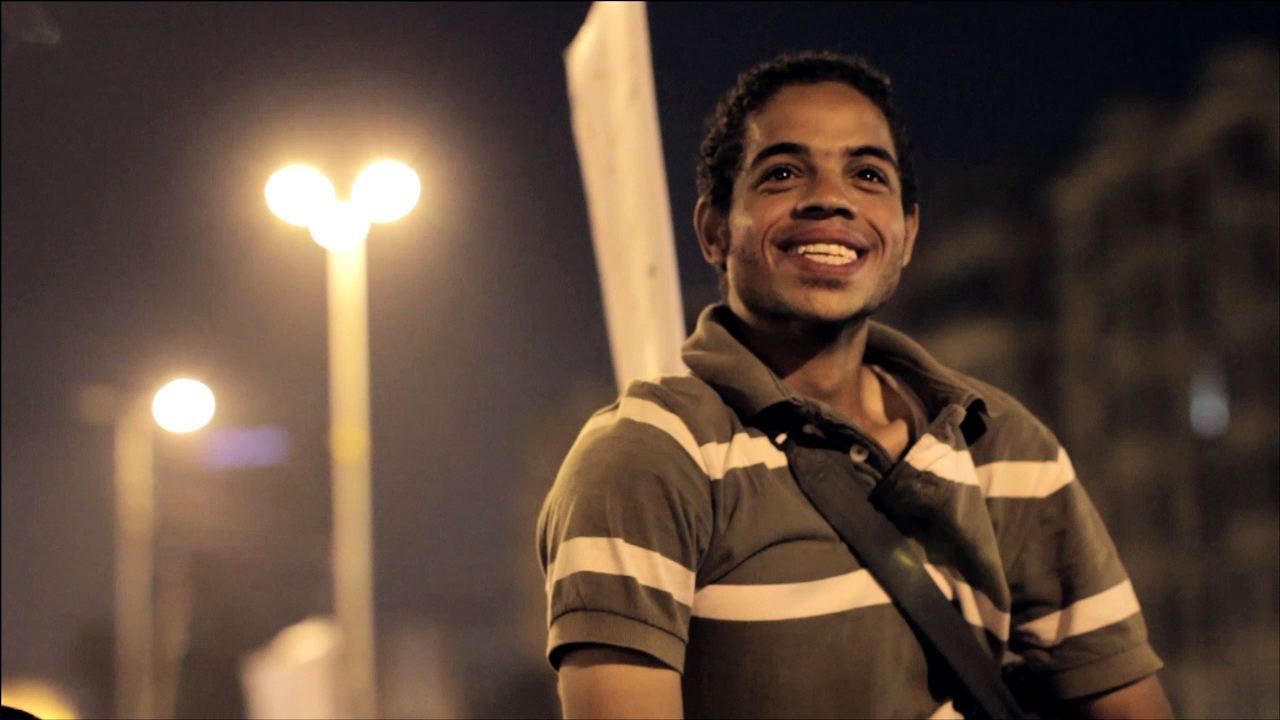 All over the world not much is known about Africa except for its Savannah, thick jungles, Afro-music, corrupt officials, poverty, illiteracy and its ugly history with slavery. Africa has not had an identity for a long time except that foisted onto it by others. But that is gradually changing as Africa expresses itself via music, film and art.

African movies have made some inroads in recent times. Gone are the days when African films were simply written off as “A complete waste of time”. Some African movies are changing the status quo and are giving us a reason to sit, watch and listen.

There are a lot of reasons why people watch movies. One of those reasons is that sometimes, fiction imitates life and life imitates fiction. This is also true for African movies.

There’s has been no better voice to speak out on the issues affecting the African people than movies. Now, because a good portion of the film industry in Africa is riddled with low budget movies and poor production values when compared to their counterparts elsewhere, it’s hard to hear that voice.

But a good story has nothing to do with money or technique. And this is where some African movies have triumphed in the past and are slowly reclaiming back today.

At AMDB.tv, we believe that all a movie has is its story; every other thing is gravy. A movie’s story is all that we can take with us when the lights are turned off. And recently, we have seen a change of some sorts; African movies telling really good, honest-to-God African stories.

Papicha by Algerian filmmaker Mounia Meddour, which sheds some light on the oppression women faced in Algeria in the 1990s under the Islamic government regime, is a true example of a movie that has both story and heart. After watching a movie like Papicha, the issues faced in such societies become more real and tangible

African Movies Can Be A Powerful Source of Inspiration

Between Rings is a movie based on the life of Esther Phiri, seven times world welterweight champion who left her marriage and career to embark on her dream of becoming a female boxer. The movie is nothing short of inspiring. And that is saying a lot for a small Zambian movie.

Chisi, who is cousins with Phiri, recounted the obstacles Phiri had to overcome on her journey to become seven times world welterweight champion. The movie has been pivotal in raising awareness amongst Zambian girls on HIV/AIDS and is one of the reasons more girls are going into boxing in Zambia.

There is a popular misconception that Africa is a country which we usually find ridiculous seeing as there are 54 of us here, with different traditions and cultures. The role African movies play in disseminating these diverse culture and traditions of the African people cannot be overemphasized.

Honestly, it was only after seeing some other African countries films that we got to know a little of those countries’ cultures. Take for instance the movie, Zan Boko. Zan Boko is the 1988 movie by Gaston Kaboré showcasing the customs of the Mossi tribe in Burkina Faso.

One of the customs shown in the film involved the burial of a new born placenta into the ground which depicted the way a new member is inducted into the community. This was our window into some of the Burkinabe customs in relation to tribe and community.

If you want to know more about the customs and traditions of anywhere in Africa, try and see a film or two from the place in question.

African movies have a lot to offer. All one needs is an open mind. As the African film industry tackles issues like piracy, funding and the absence of adequate distribution channels, we see in Africa’s future better films telling our story in beautiful ways on the world’s stage.

In the meantime, if you are curious about African cinema, then you need to see some of the movies on our top 100 African movies of all times.