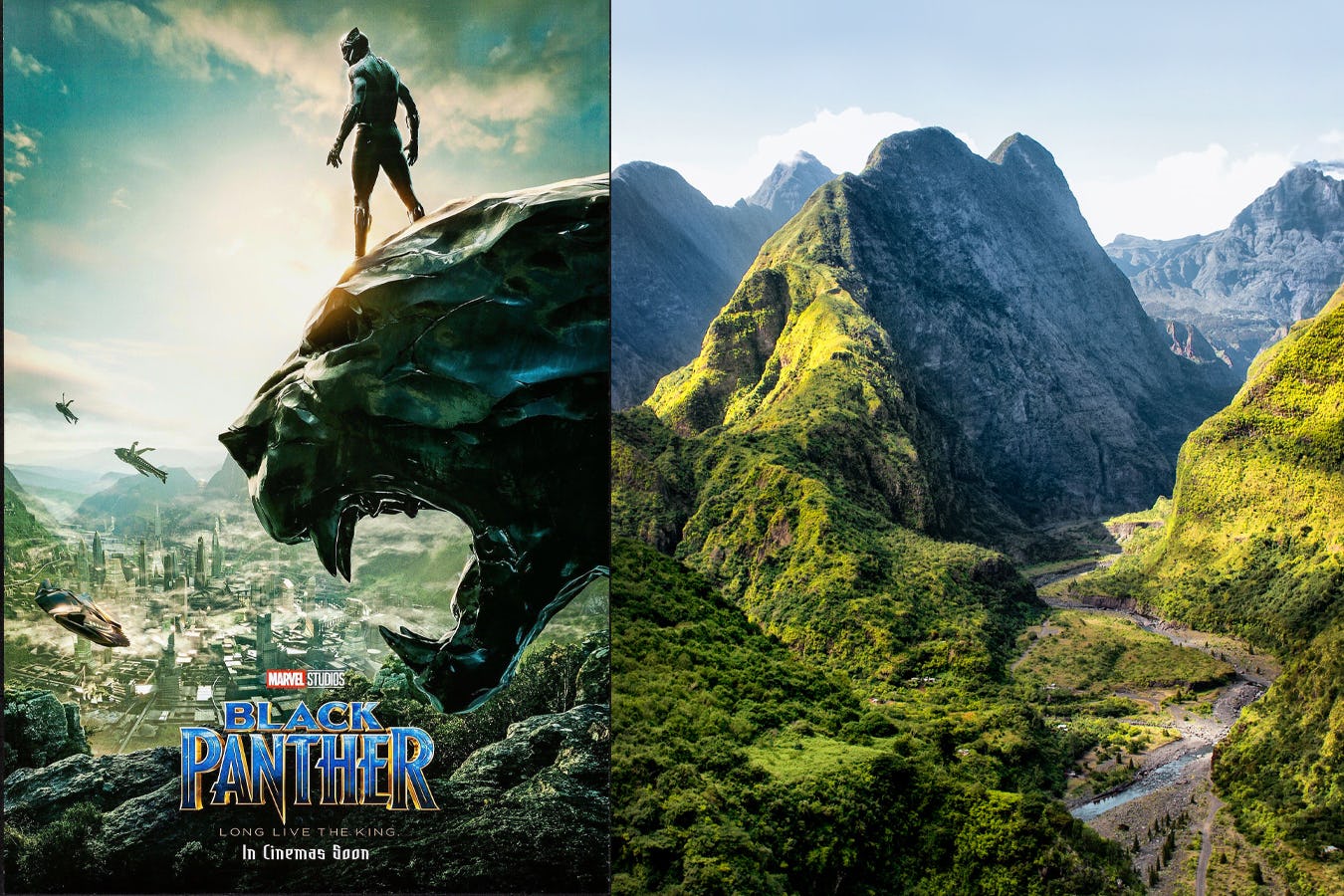 Black Panther is a movie that sparked the interest of many, both for and against, depending on the part of the racial divide you belong to. It was a dynamic movie that portrayed a hero who fought for his right to be king in a fictional African kingdom called Wakanda, where all the tribes lived in harmony and were far advanced in technology when compared to the rest of the world.

From the premise alone, it can easily be seen why Black Panther was controversial on release as the movie held different meanings to different audiences around the world. We are not here to discuss the differing viewpoints held by the western world on the movie. We are more interested in what Black Panther means to an African audience living in Africa.

Black Panther, to some Africans, portrayed what it means to be a united Africa. In spite of the differences in culture and tribe, Wakanda showed how citizens of an African nation can come together as one.

The subject of unity is usually an elusive goal in many African countries. This is evident in African countries like South Africa, Nigeria, Rwanda, Sudan etc who have fought several civil wars in the past, gone through segregation and disintegrated into different countries.

” Unity is usually an elusive goal in many African countries

Most African countries still have a problem with tribalism, a by-product of an earlier colonization by the West that saw different factions and tribes, lumped together as one country making unity a hard enough goal to achieve. But Wakanda debunks this fact showing instead that there is strength in diversity. In fact, Wakanda owes its technological advancements to the synergy between the different tribes.

Black Panther shows Africans what we have known all along: That we are capable of much more only if we look at our potentials and unlock our resources to develop our countries.

In the world of African politics, being a ruler or even getting to a position of leadership sadly requires a great deal of corruption and nepotism. Which in some cases, due to unfair or rigged elections, can lead to civil unrest or political crises.

In Black Panther, we see the tussle for power between T’challa and his cousin, Erik Killmonger, as almost ‘civil’. This depiction of civility of a political power conflict is almost fictitious as it fails to show the reality of political conflict in Africa even though some countries have shown good sportsmanship in recent years after the loss of an election like in the 2015 Nigerian election.

In Africa, instead of a duel, it’s mostly military coups and distrust in the other tribesmen in power which leads to mass genocides like the Rwandan genocide in the 1990s. Though Black Panther tries to showcase the conflict that can occur when a tribe is turned against another, it fails to show the consequences that come with such conflicts.

It is common knowledge that the start of civilization was in Egypt. However, that has not translated to a technologically advanced Africa. Which is why Black Panther’s portrayal of Africa as an advanced technological nation whose location is unknown to the world seems even stranger than fiction.

In this regard, the nation of Wakanda to most Africans is almost alien, with their flying hover jets, futuristic beads and advanced medical technologies that supersede the ones in the West. It’s almost like a White man’s futuristic country with African tribes running around in it.

To put things into perspective, Africa is the continent with the largest number of third world countries and is also home to some of the poorest countries in the world. Most of the countries across Sub-Saharan Africa are also underdeveloped with only a few countries having some level of advanced technology but nothing comparable to the US or China.

It begs the question, how did the fictional country of Wakanda come to be? It is clearly not based on any one African country but from a perceived image of what African countries can be without the corruption, civil wars, nepotism, and tribalism.

Black Panther is an astounding movie. Its story is superb, the visuals are top-notch and the actors are some of the best black actors you’ll ever see in Hollywood. (Edit: Chadwick Boseman, 42, died of colon cancer on the 28th of August 2020. May he rest in peace)

But where it falls short is in its portrayal of Africa to the world. It gets points for giving the world its first Marvel superhero on screen. Viewers may be able to glean a glimpse of Africa from it but not the entirety of what it means to be truly African.

Tell us in the comment section what you thought of the Black Panther movie.