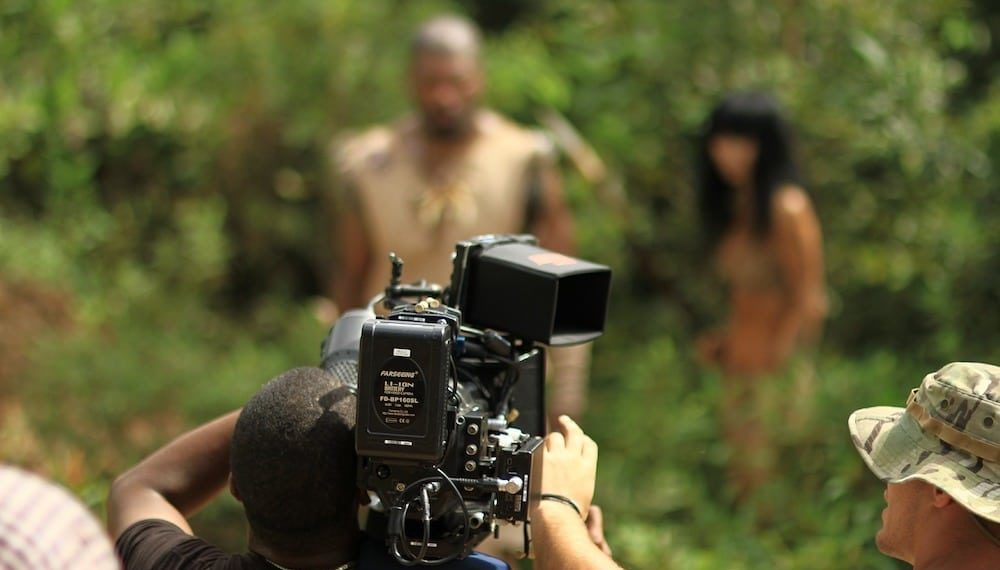 The African continent is filled with many talented filmmakers, both upcoming and established with great stories to showcase to the world, stories that have the potential to reach a wider audience worldwide.

However, one of the main mitigating factors affecting movie production in Africa is the lack of necessary funds to help African filmmakers get their stories to TV screens and other outlets.This is where film grants and sponsorships come in.

Film grants are funds that are awarded to filmmakers to help facilitate movie production. And the good thing about grants is, you can always apply for one even if you are a rookie filmmaker, new to the whole process or a veteran looking for additional funds.

Regardless of which part of the divide you belong to, here are simple steps you can take today to get a sponsor or grant for your next African film project.

The first step in getting a sponsor or grant for your African movie idea is to create and draft out a film proposal.

Developing a film proposal is a strategy that helps you go through the whole film-making process on paper. This creates the basic structure to envision your project and most importantly, shows how the grant will go a long way in helping your project achieve success.

Your African film proposal should include the following:

2. Make a Movie and Have Work Samples to Showcase

Experience matters. Even for rookies. A sample script or sample footage in the form of a reel, short film or trailer indicates your seriousness and is a big film grant game-changer.

Having a well-written proposal is all good but if you have no sample work to back up your proposal, your chances of getting that film grant are slim to nothing.

When making the decision on the kind of previous work to submit to a grant application, it is important you know that your chosen work will be judged on the following:

Does the film seem interesting? Was it well produced? Did the actors perform well? These are some questions that grant evaluators ponder while reviewing your grant application.

However, if you do not have a video sample, you should have at least a strong script to submit. Your script will be evaluated based on the concept, plot delivery, characters, and dialogue.

3. Submit Your Film Proposal to Film Grants and Film Investors

The next step is to present your film proposal to the right grant or investor. This way, potential sponsors and investors get to see a budget breakdown for your project.

Here are some film organizations giving out grants for African films

Art Moves Africa is an organization seeking to fund artists and creative persons living and working in Africa who are willing to tour and cover events across Africa.

The Hot Docs organization awards up to 10,000 CAD in development grants and up to 40,000 CAD in production grants to 4-10 African filmmakers yearly looking to tell their stories in the documentary format.

In addition to receiving the grant, chosen filmmakers get to undergo close mentoring with professionals. The Hot Docs Documentary Fund is open to filmmakers who are citizens and residents in Africa.

In most cases, the bottom line when it comes to any film production for a sponsor is profitability. Make sure you include in your proposal estimated revenue projections. This is the expected profit of the project on release.

You can also highlight the impact your film will have on society when released. For instance, is your movie showcasing unknown facts about a group of people? Is it a biography or documentary? What impact will your movie have when it is released?

These are questions you should have answers to when looking to convince would-be sponsors of your project.

The film grant evaluation procedure is quite rigorous, thousands of people apply and only a few are selected.

However, following our guidelines above, will increase your chances of getting a film grant or sponsor for your next African film project.

Let us know in the comment section about some film grants you have applied to and how successful you were with the process.