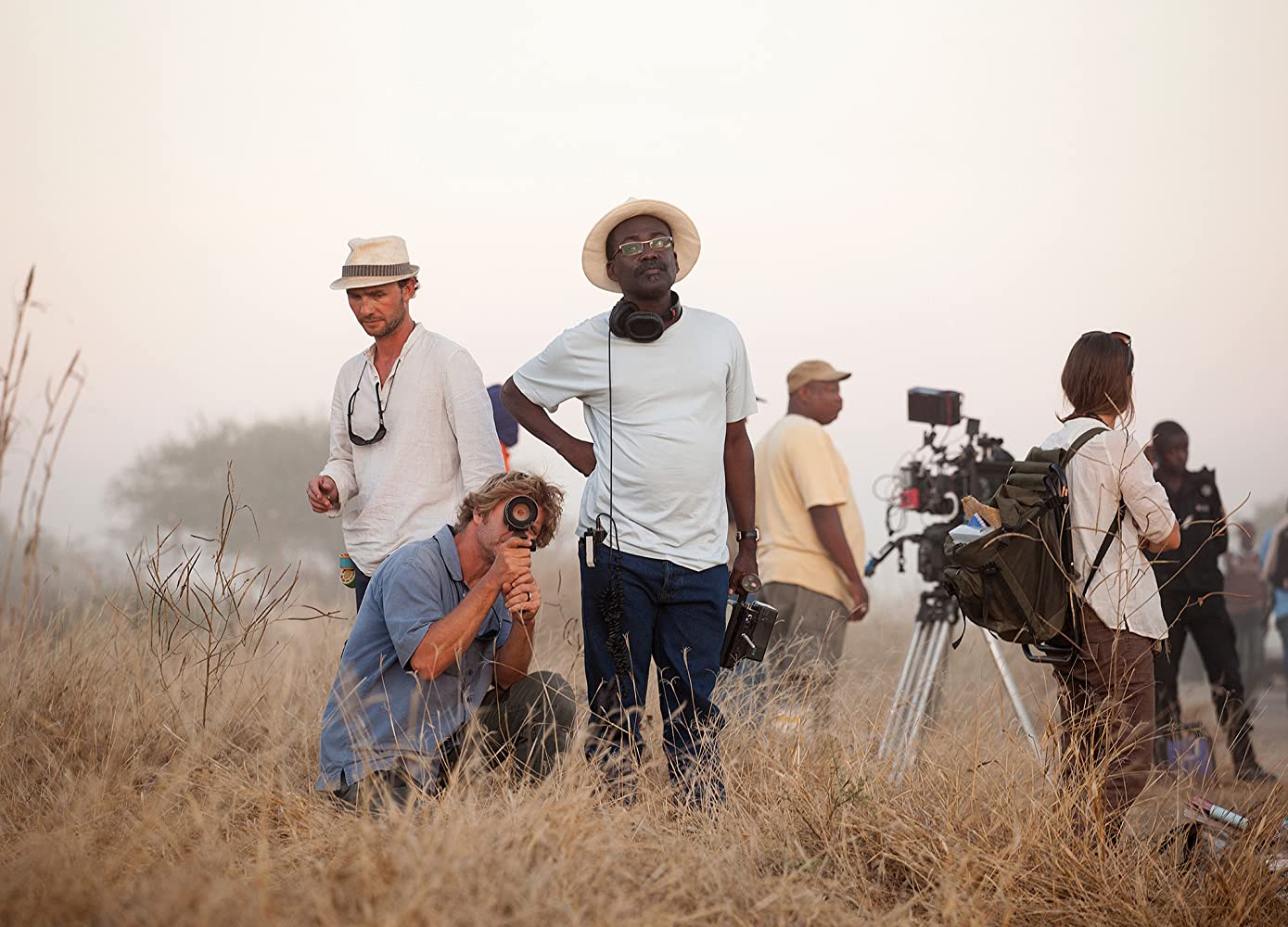 Movie production involves a lot of things. From the script, cast and crew, logistics, and equipment, to post-production and distribution, producing a movie is no small feat and requires a substantial budget to pull everything off.

So, it’s no surprise that inadequate funding, poor government policies, political strife, and underdevelopment are some of the major factors contributing to the low production of movies in some African countries.

In this article, we are looking at 10 African countries least known for movie production and the reasons behind this.

The first feature movie from Chad was the 1958 John Huston adventure film, The Roots of Heaven, which was filmed when the country was still under the French rule.

After independence, the film industry in Chad suffered severely after the breakout of the civil war from the 1970s to the 1980s.

During this period of unrest, movie production stopped, and all the cinemas in Chad closed down.

Today, a few Chadian filmmakers such as Mahamat-Saleh Haroun, are trying to revive the movie industry in Chad.

Even though Mahamat’s work is widely acclaimed and recognized beyond the country’s borders, Chad’s film industry is still widely unknown.

As one of the world’s poorest countries, Central Africa Republic’s film industry is relatively small.

A few indigenous filmmakers have also done some movies in the CAR such as Joseph Akouissone with his 1981 documentary, Un homme est un homme and Léonie Yangba Zowe who also shot documentaries in the 1980s.

Since then, multiple internal conflicts and economic crises have limited the growth of the film industry in the country.

Togo experienced a boom in film production in the 1970s and the post-independence era when the Togolese government encouraged cinema.

This was evident with the establishment of Service du Cinéma et des Actualités Audiovisuelles (CINEATO) in 1976 by the Togolese government to encourage the production of newsreels and documentaries.

However, in 1993, the Togolese movie industry suffered some setbacks, when funds received from Organisation Internationale de la Francophonie were stopped for over ten years.

Today, Togo is one African country least known for film production with a relatively small and underdeveloped industry.

Despite the success of the Dreamworks franchise, Madagascar (2005), the country, Madagascar, isn’t quite as successful, cinema-wise.

Rasalamaa (Rasalama, the Martyr) is the oldest film produced in Madagascar by a Malagasy. It was directed in 1937 by Deacon Philippe Raberojo.

In the following years after Madagascar gained independence, political crisis and overthrows led to the closure and transformation of most of the country’s cinemas into places of religious worship.

With this, the film industry in Madagascar is almost non-existent, and as of today there is still no public cinema in Madagascar.

The dictator regime of Muammar Gaddafi resulted in the total control of the film industry in Libya.

Prior to this, there were some local film productions in Libya under the Italian rule and citizens enjoyed cinema-going after independence.

But from 1973, some of the adverse policies passed by Muammar Gaddafi coupled with the resulting Libyan crisis, led to the closure of the country’s major cinemas and stagnation of the film industry.

Any hope for the resurgence of the country’s film production is almost dead as the Libyan film industry suffers from lack of funding and infrastructure.

Burundi is one of the world’s poorest nations, with a large portion of the population surviving on subsistence farming.

So, it’s no wonder that low standards of living, lack of electricity, lack of government funding and high rates of illiteracy are factors affecting the film industry in Burundi.

Read: How to Get a Sponsor or Grant for Your African Movie Idea

International organizations such as the French Corp, UNESCO, and other international sponsors are also helping to kick-start the movie industry in Burundi.

After the release of the 2006 Hollywood thriller, Blood Diamond, starring Leonardo DiCaprio and Jennifer Connelly, the image of Sierra Leone was severely damaged overseas.

The movie made Sierra Leone infamous, seeing most tourists and foreign investors taking their money elsewhere due to the bloody depiction of the political conflict that ravaged Sierra Leone for most of the 90s.

This affected the film industry as lack of funding and the absence of infrastructure retarded the production of movies in the country.

Film production in Sudan was started by the British colonial presence in the country and after independence, a vigorous documentary film tradition was established.

After the military coup of 1989, the interim Islamist government suppressed cinema in the country as well as much of the public cultural and social life.

This censorship led to the decline of cinema from the 90s and due to lack of funding, Sudan’s movie industry was stagnated for years.

New initiatives have been coming up since the 2010s to encourage film-making in Sudan.

After DRC Congo gained its independence in 1960, the country experienced a series of civil wars that largely destroyed the nascent film industry obtainable then.

Although, foreign initiatives from the French ministry of foreign affairs have allowed some directors to create movies in DRC, the lack of support from the government and the fact that most Congolese filmmakers live abroad contribute to the country’s poor film production.

Lesotho is another African country that isn’t well known for film production in the continent.

Situated in a landlocked area, with little to no infrastructure in place for film-making, Lesotho’s film industry is almost non-existent.

Additionally, a lack of support from its government has more or less rendered Lesotho’s film industry, dormant.

Film production in Africa is still growing with countries like Egypt, Nigeria and South Africa at the forefront of that growth.

However, there are still some African countries that need to build their film industry and have the rest of the world hear their story.

We hope that with time, we will get to see more films from the African countries listed in this article.