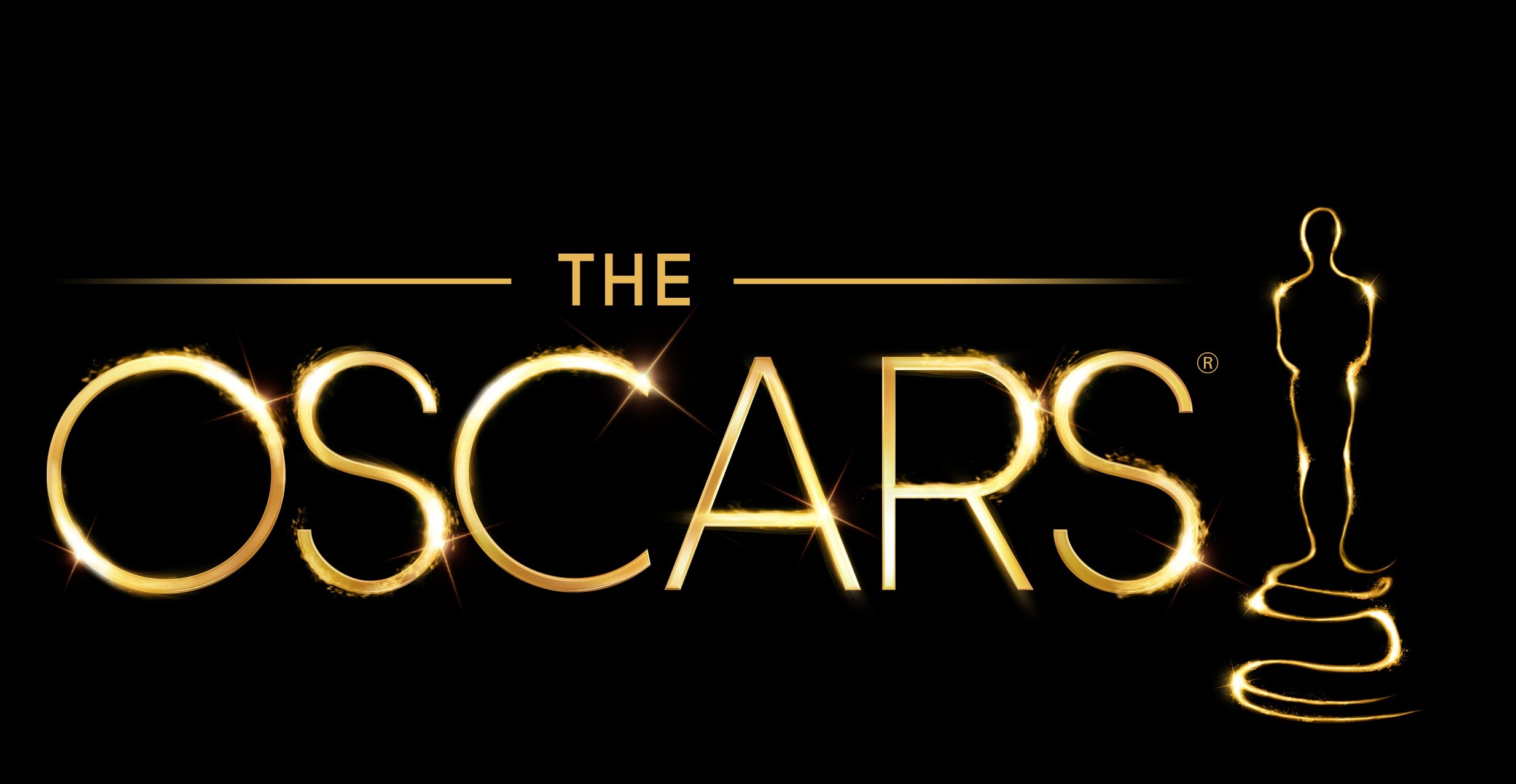 The announcement for the 93rd Academy Awards nominations was recently made on the 16th of March 2021. The announcement saw the likes of “Nomadland”, “Mank”, “Minari”, “The Father,” “The Trial of the Chicago 7″, “Judas and the Black Messiah,” “Promising Young Woman” and “Sound of Metal” nominated for Best Picture.

While most of the buzz is focused on the Best Picture, Best Director, Best Actor and Best Actress spots, we at AMDB.tv are looking forward to the Best International Feature Film category.

“The Man Who Sold His Skin” (Tunisia)

We are happy to see that Tunisia made the list considering that last year, despite the 10 Oscar submissions from Africa for the Best International Feature Film category, none was nominated.

The Tunisian movie, The Man Who Sold His Skin, seems to tick most of the boxes for us. The film is artistic, fun, tragic and most importantly, it tells a bizarre story that is somehow still relatable. Hence, we are not surprised that it managed to do what last year’s Papicha and other African movies tried to achieve. This, in our books, means progress.

The other contenders in the Best International Feature Film category are no slouch either. The Man Who Sold His Skin will especially find itself up against Another Round which, frankly, we think is a brilliant movie.

The Man Who Sold His Skin marks the first ever Oscar nomination for Tunisia and if it wins, that will be a win not just for Tunisia but for Africa.

The 93rd Academy Awards ceremony is expected to hold on the 25th of April 2021 at the Dolby Theatre and Union Station in Los Angeles.